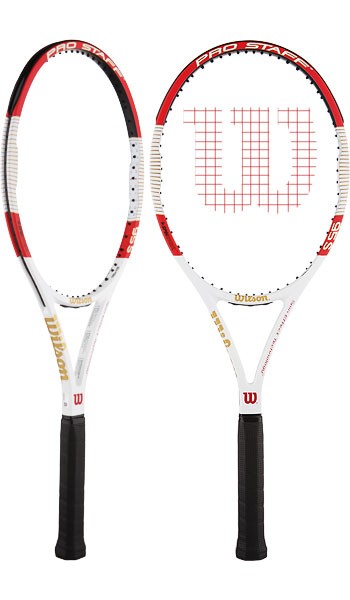 This racquet comes without a cover

Note : This racquet comes without a cover.